This year I decided to see TdF in Alps. Plans for slow touring in Normandy been abandoned, and after quick research me and friend of mine decided to book camp.
We stayed on Camping des Grand Cols (map) in the heart of Maurienne Valley. The camp is made for cyclists, and probably 99% there are road cyclists, specially during TdF time. The main objective was to climb most (or all) of the iconic climbs around and have a good time (means not boot camp but keep the wheels rolling every day). Below you can see sign on the way out from the camping, with altitude and approx distance to the top of climbs. 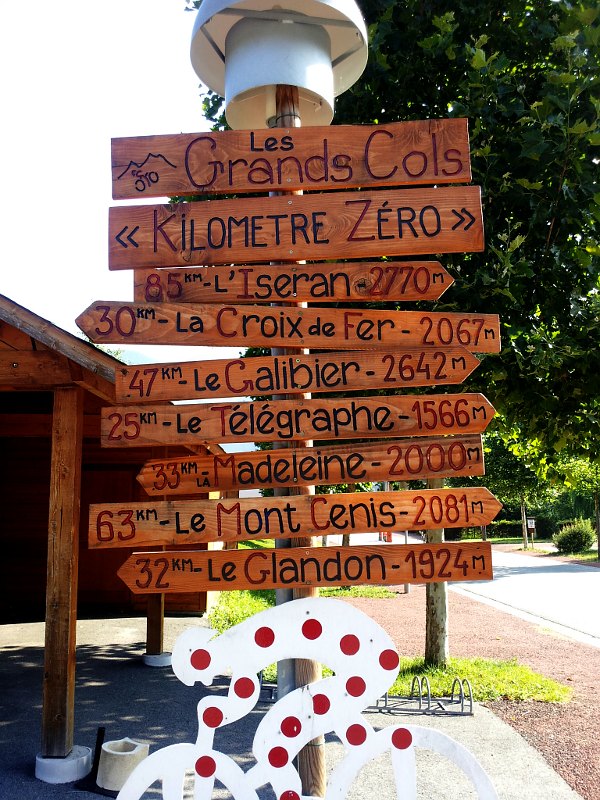 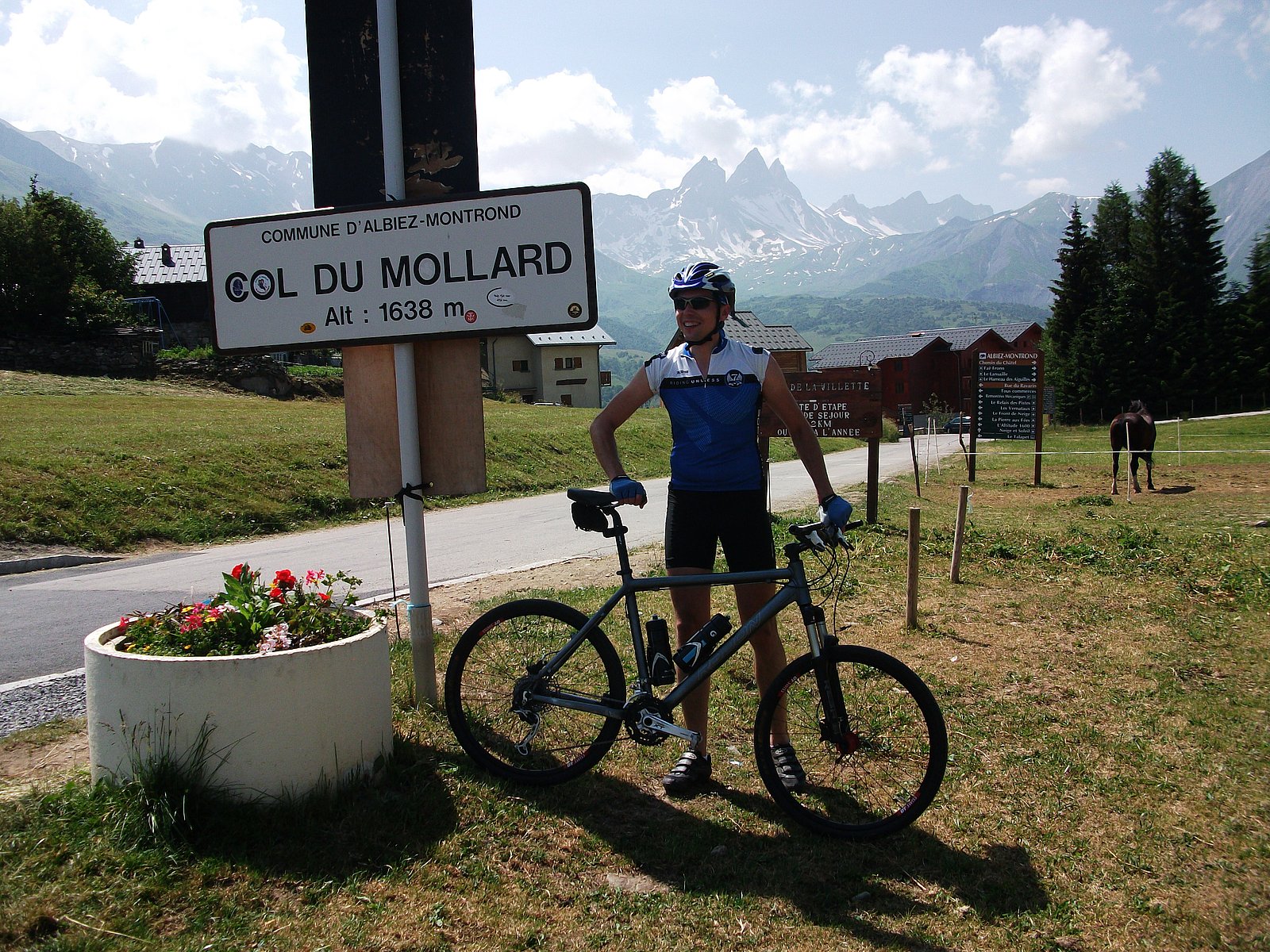 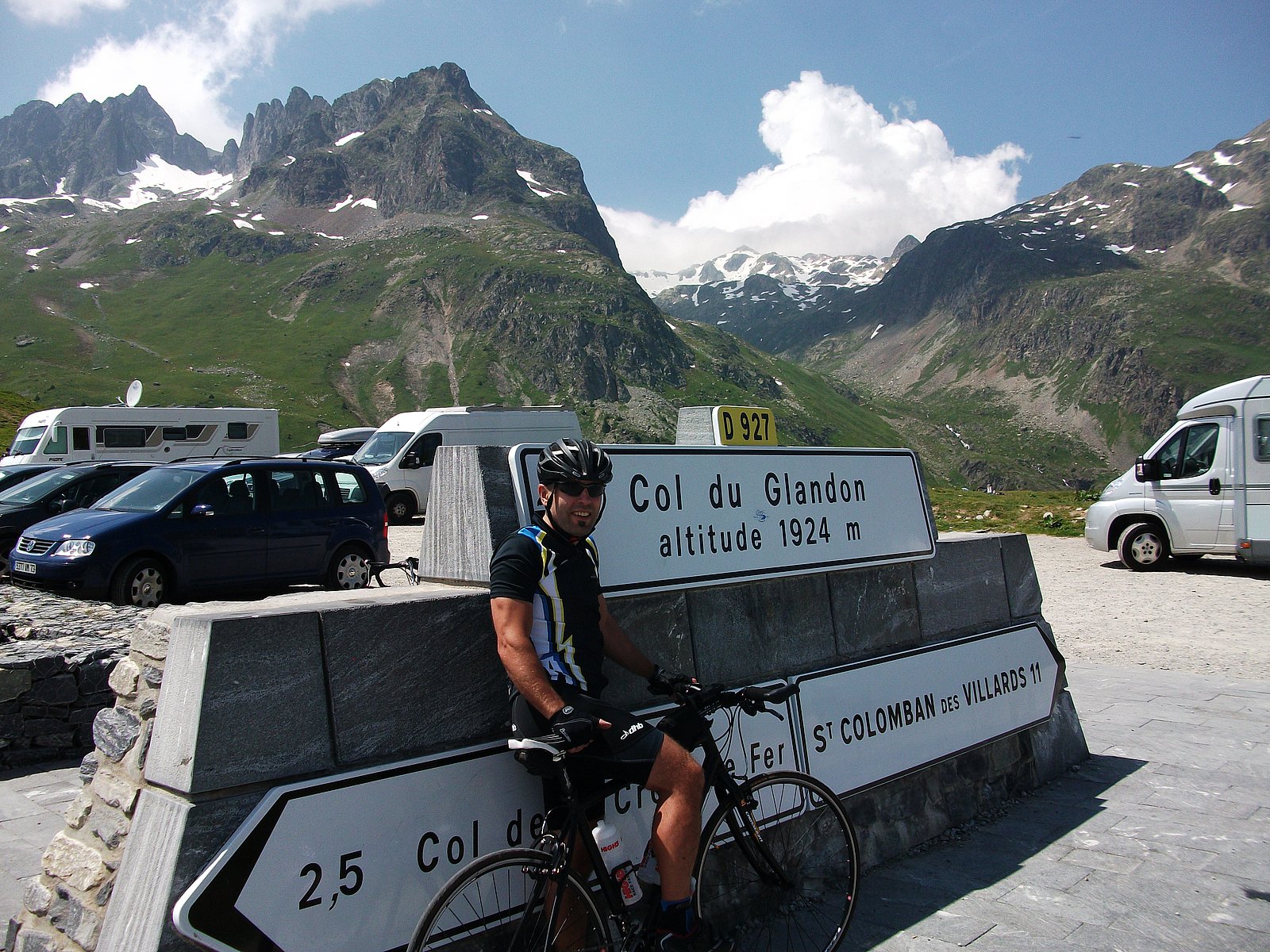 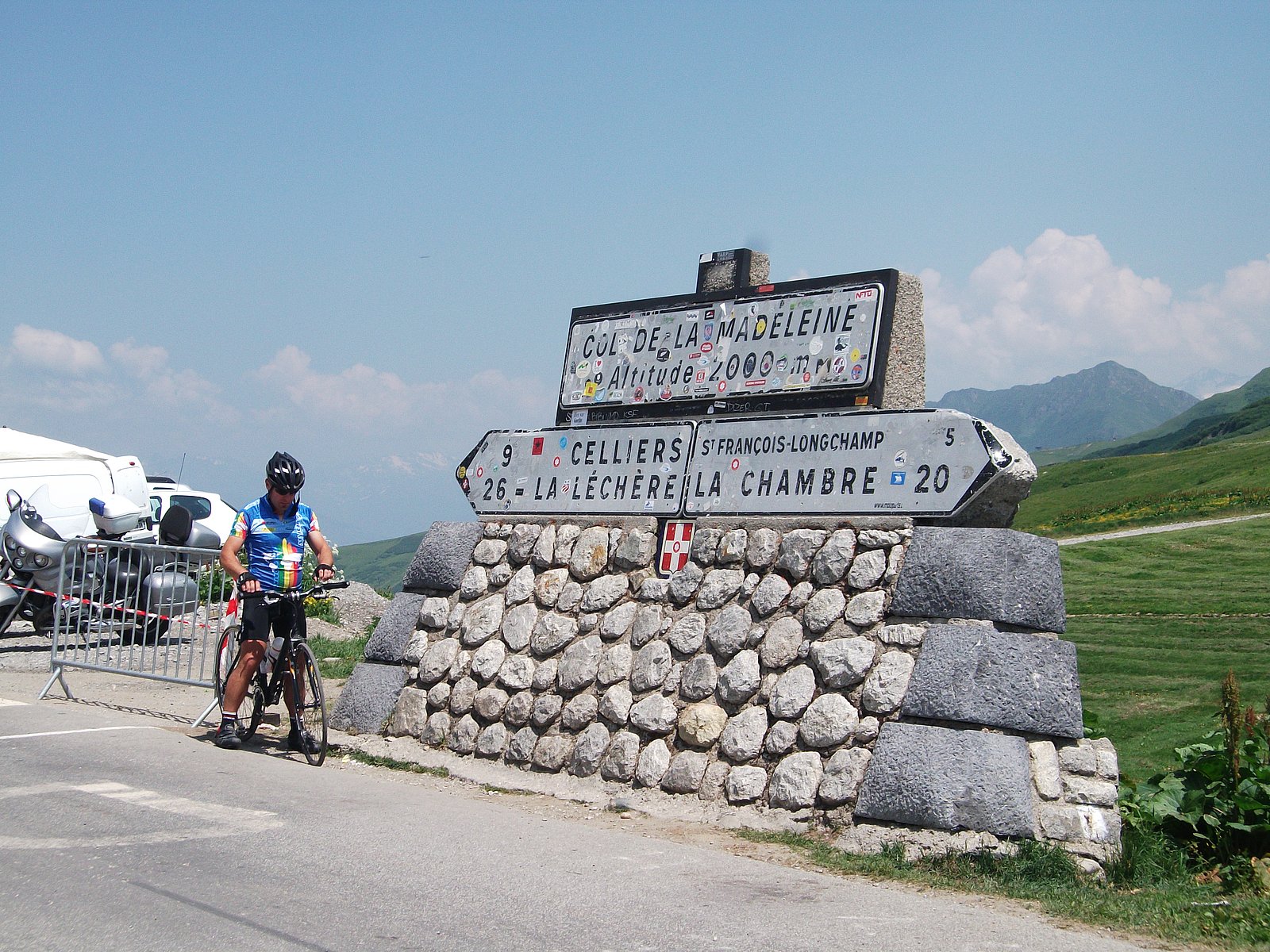 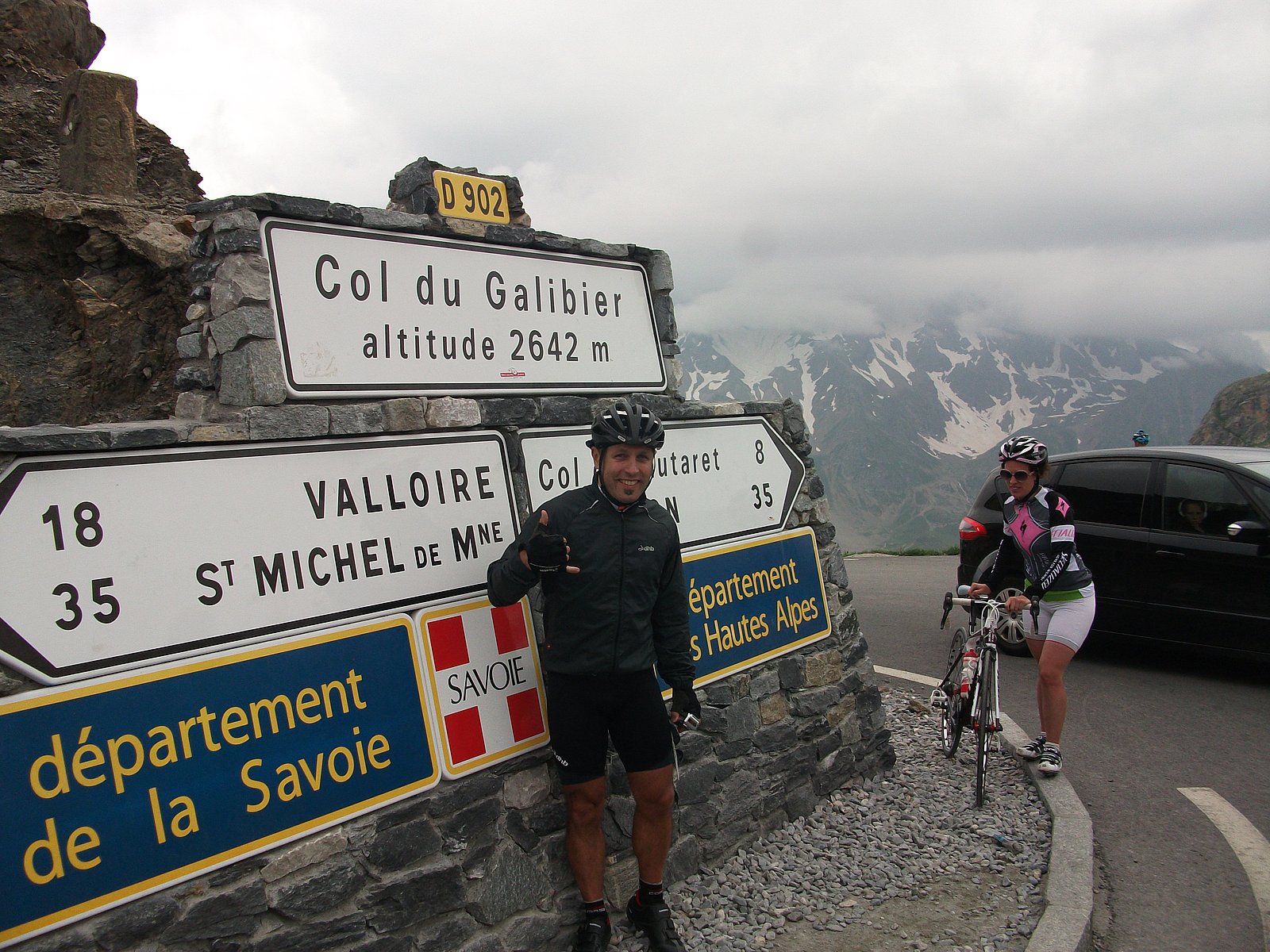 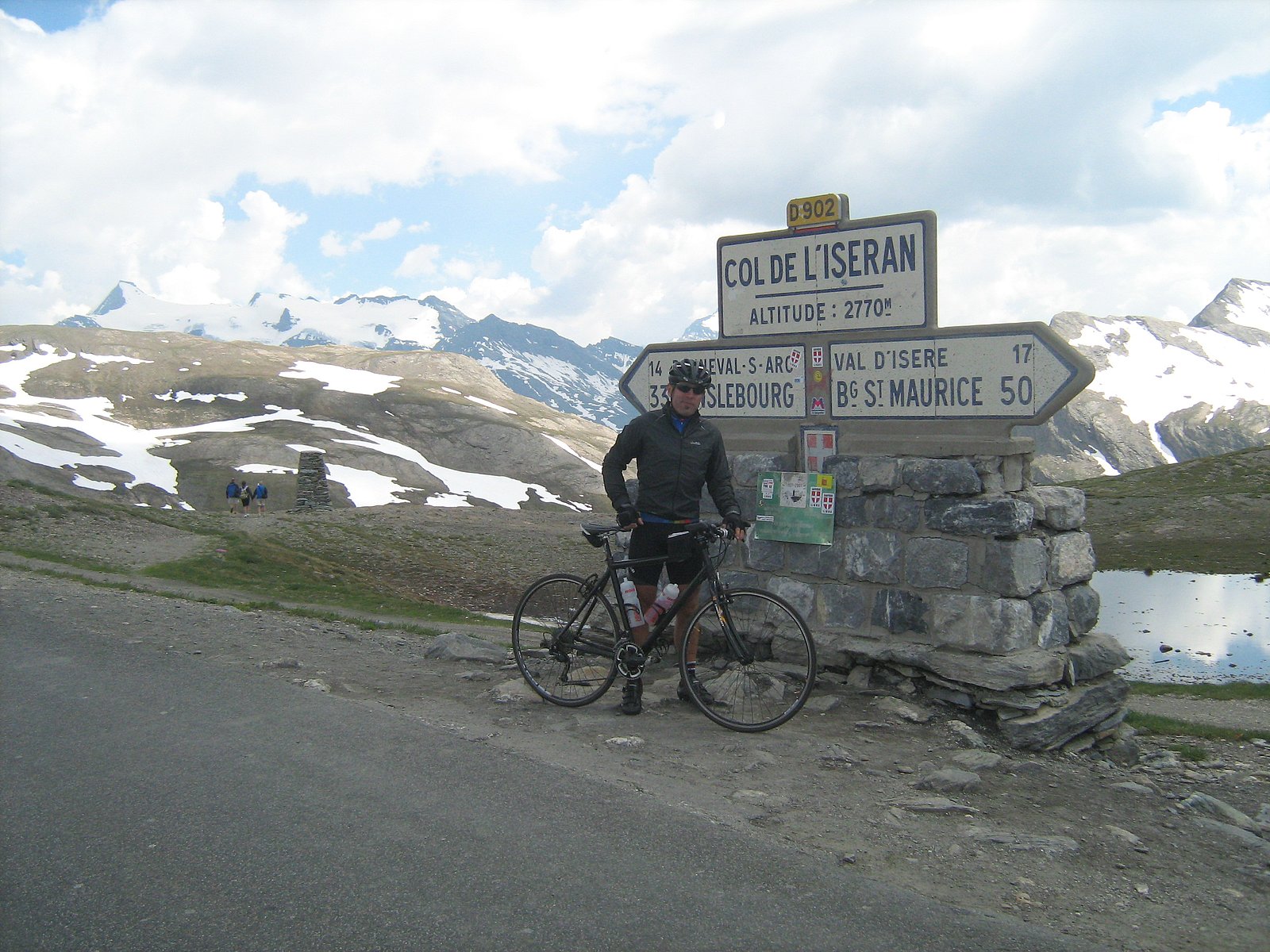 Bicycle climbing in Alps means you need to be prepared for not as crazy steep ascents, but steady 6-10% very long stretches of roads. Time is the killer, not steepness. Anyway after finding your rhythm everything becoming easier and whole experience is “mind clearing”. Don’t be afraid you see the pictures and even middle age doughnut like me was able to do it. We’ve been in super minority with our bikes, as I took touring bike, and Woytek had mtb with slicks. Normally 99% of the people riding road bikes, occasionally you can see touring bikes with panniers. In terms of MTB, for some reason (ski lifts?) exist as downhill mostly.

Gearing and some thoughts about riding.
I’ve seen some people riding Col du Galibier on racers with 39/25, but you need to be confident (skinny and fit) to do it. On a racer I would say 34/30 or more standard 34/28 easiest combination will be just right (again I’m doughnut you need to remember). That will give some extra gearing if you want to recover at some point, rather than pushing big gear all the time. Eating and drinking is quite important and again I would prefer 2X750ml, but is really a personal preference, and in most villages you can find tap with water so you’ll need to carry isotonic tabs. As always it’s nice to have something sweet to eat as the climb is literally sucking the juice out of you. Clothes. I recommend arm warmers as well as wind shell. Ascents are usually warm-and-sweaty but descents are completely different story. Descending means usually 15 minutes ride down and you’ll freezing at the bottom. I was always surprised that I actually rode the whole way up, and how long it takes to get back down.

The whole trip was epic. Camping, very good. Views stunning. We’re slightly disappointed with food this time. Quite a hassle to find something open in “normal” hours.

Same as last year TdF was slightly boring, because of Sky team domination, but that’s how it is. “Froome train” was spinning steady towards win. Nobody was talking about his gregari, nobody knows who they are. The main actor stayed untouched from stage 9. 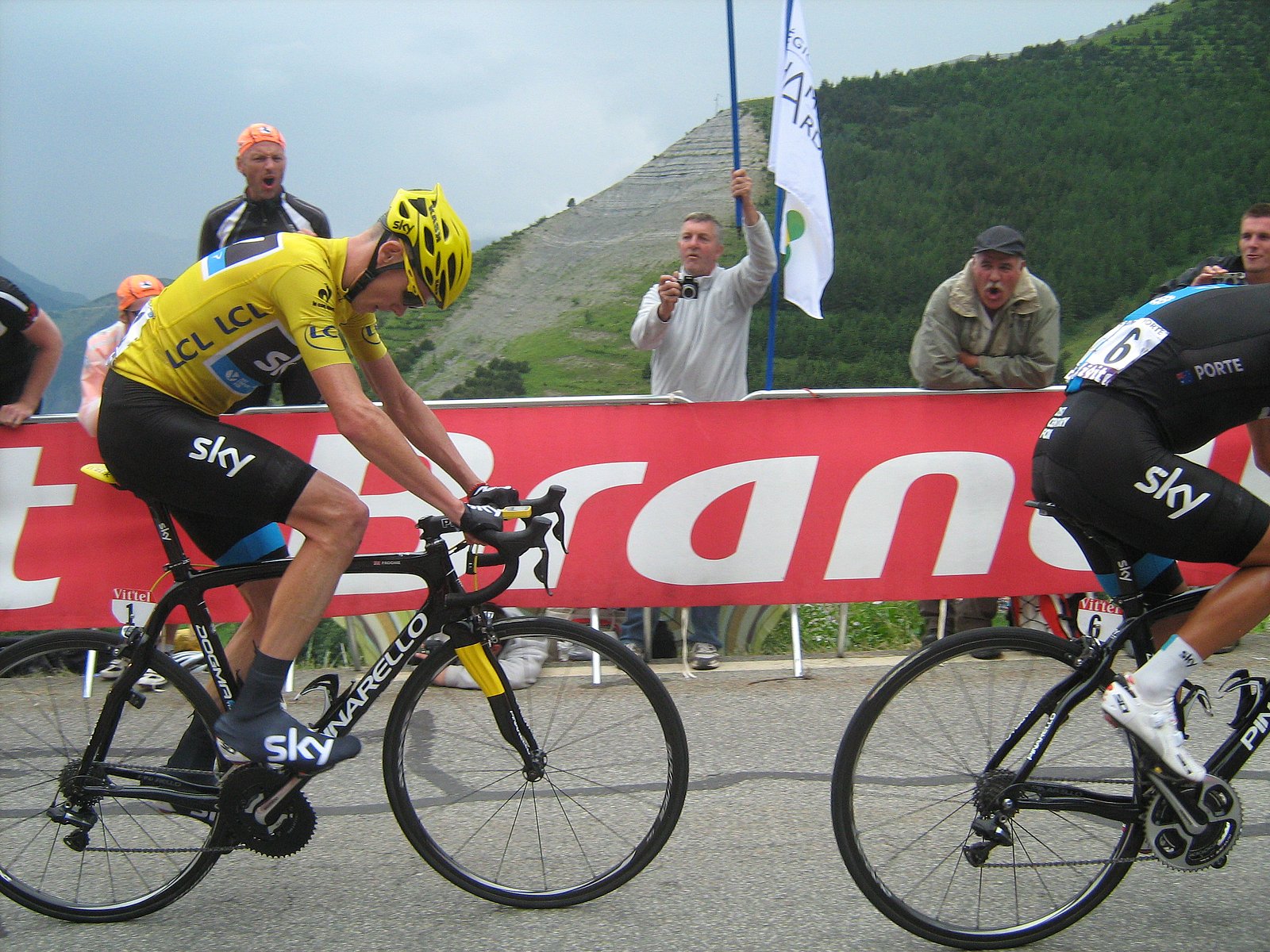 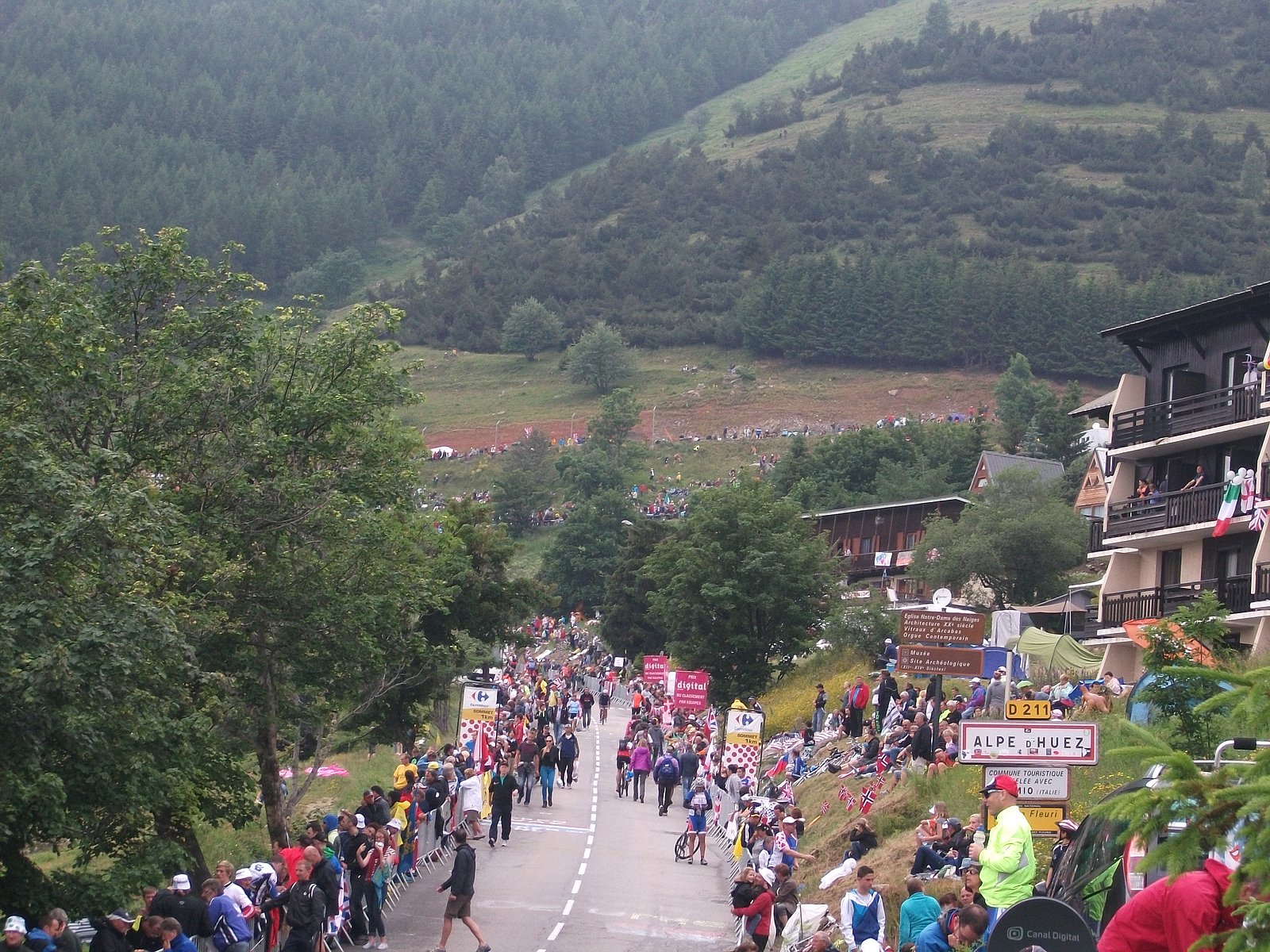 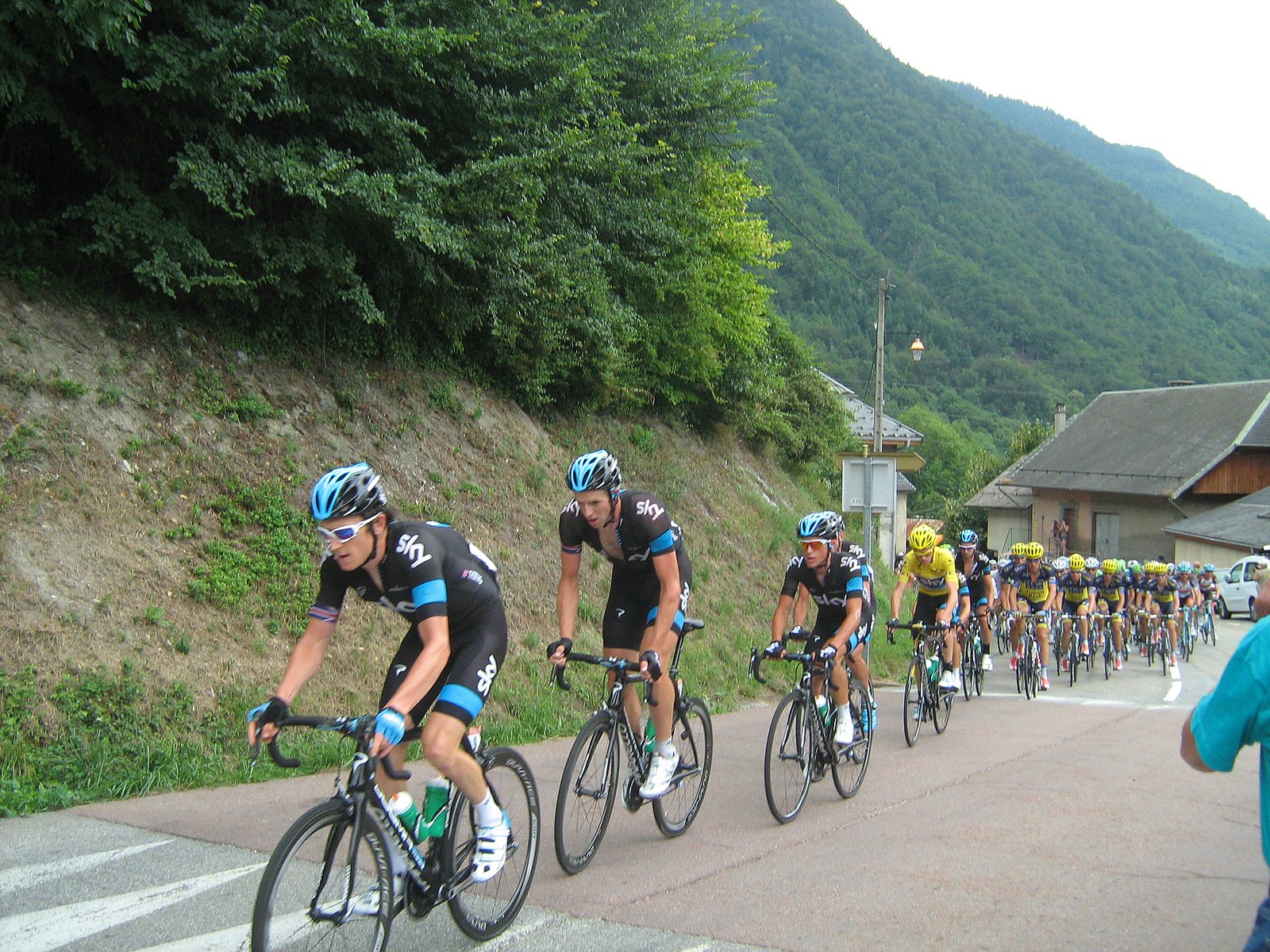 Quite impressive was Quintana, ended with two jerseys (white and polka-dot), and that was probably the best part of TdF this year. This guy is just killer in mountains, reminds me Marco Pantani. Below is Pantani statue on the way to Col du Galibier where this year Giro d’Italia stuck because of snow. If he’ll only be able to ride TT better, Froome might be not as comfortable as he was. Ok, there are people which knows better the sport and more clever analytics than myself. We’ve been there to feel the buzz, atmosphere and excitement of “le Tour” not to analyse. 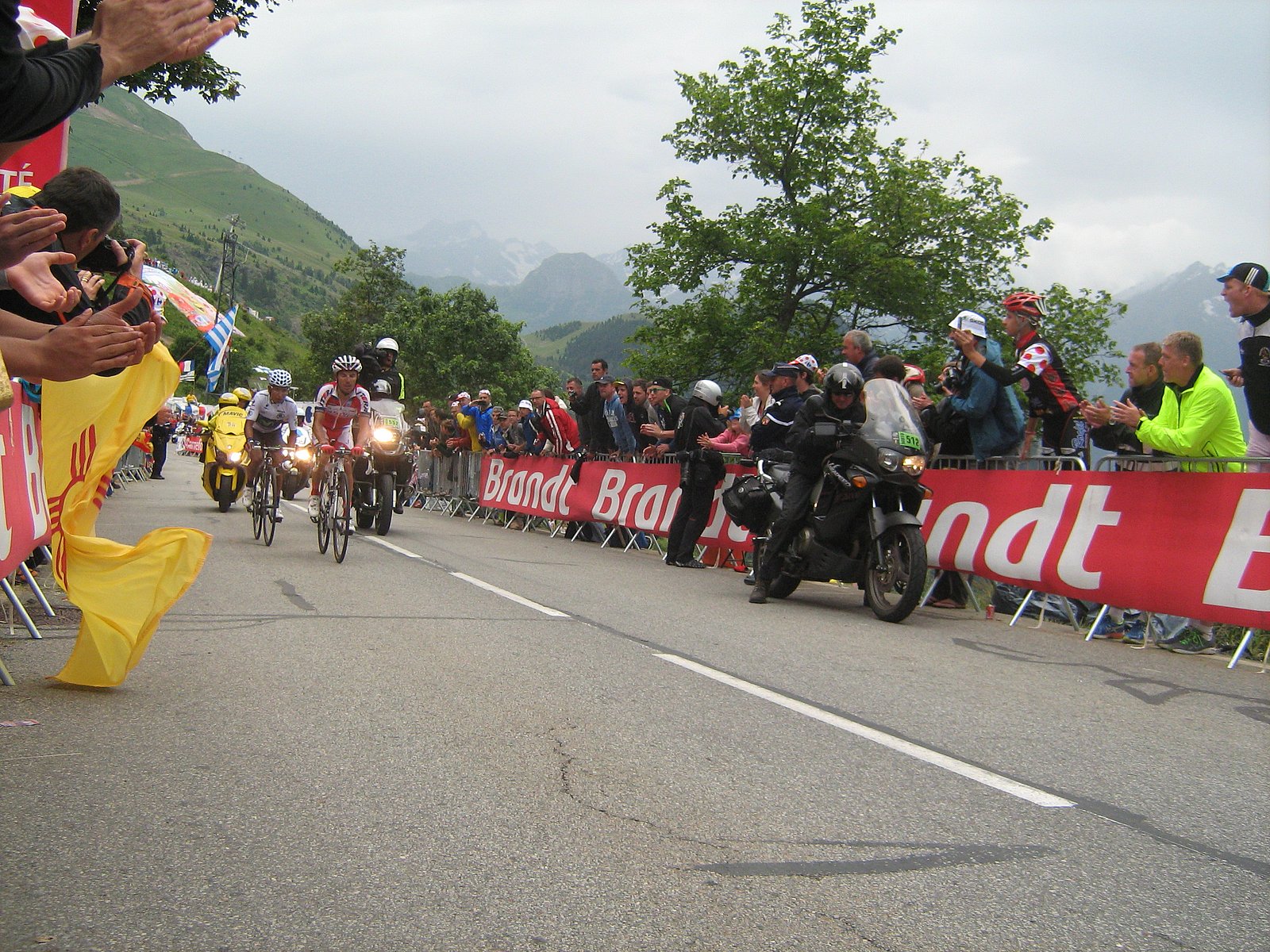 Couple of words about journey to and back from France.
I’ve decided to go by train this year and I must say that was a mistake. Each way was couple stages: home->Poole(by bicycle), Poole->London Waterloo(train), commute by bicycle in London to St Pancras (terrible traffic, and even more terrible roads), London St Pancras->Paris Gare du Nord(Eurostar), commute in Paris to Gare du Lyon, and eventually train (SNCF) to Grenoble. Same procedure on the way back. I’ve choose train because I thought will be less hassle with the bike than flying. In fact is the same annoying procedure with Eurostar as with plane. I sacrificed one pannier for bike bag (padded) which proven to be very useful as in France bike needs to be in the bag otherwise you’ll need to pay. Eurostar charging £30 for assembled bike £10 for bike in bike bag, Paris-London is more expensive as I paid 15 Euro. Why? French labour more expensive? Don’t ask me.
On the way back Eurostar didn’t expect so many cyclists (apparently was 80 people with bikes appeared on the station). Effectively I spent 2.5h waiting for my bike and nearly missed last train to Poole. Ended 1:20am in Poole with 30km ride home. 😉

Hint’s for people want to travel by train anyway.
1# Don’t book whole journey trough Eurostar webpage. It’s not cheaper, price is the same. Even more important, you can decide how much time do you need for commuting between stations (if you doing so) (BTW, you don’t want to go to tube/metro with you bike in bike bag believe me).
Normally when you’re booking on Eurostar page, the standard commute time is 50-90 minutes. 50 minutes is really tight with bike (unpack-assemble-ride-disassemble-pack), and you’ll need to be very well organized. In 50 minutes scenario you haven’t got any time for chain drop, or flat tyre. Personally I would rather wait longer, than changing tyre with shaking hands in central London. The other thing is that dispatch office is always some distance from main gate, so it’s waste of time walking up and down.
2# Buy cheap not padded bike bag. For padding use pipe insulation and put them on the frame. To keep together bike use standard bungee cords. With that setup you’ll save 50% of volume in the panniers comparing to padded bike bag.
3# Protect chainrings with some rubber or old piece of tyre.
4# Be organized. I used two 30l panniers. That’s plenty of space and is really handy to just stick panniers on the bike and ride, rather than fiddling with some other stuff attached to the frame.
5# Think about rucksack. In some circumstances, rucksack is more handy than panniers. You can survive 5-7km commute in cities and if necessary even 30km ride is doable. If the plan is staying in one place and riding around (like we’ve done) this might be the best solution. 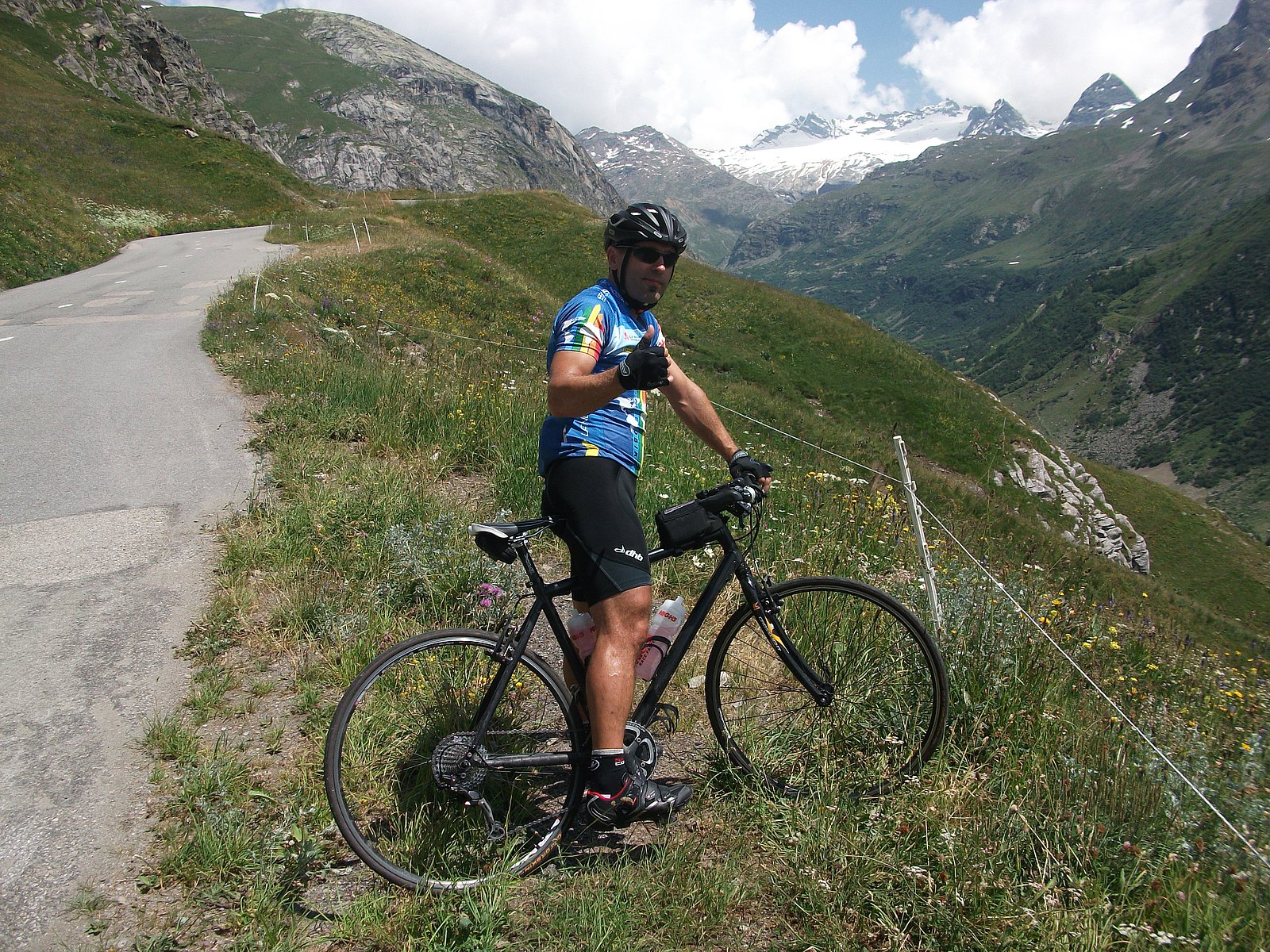 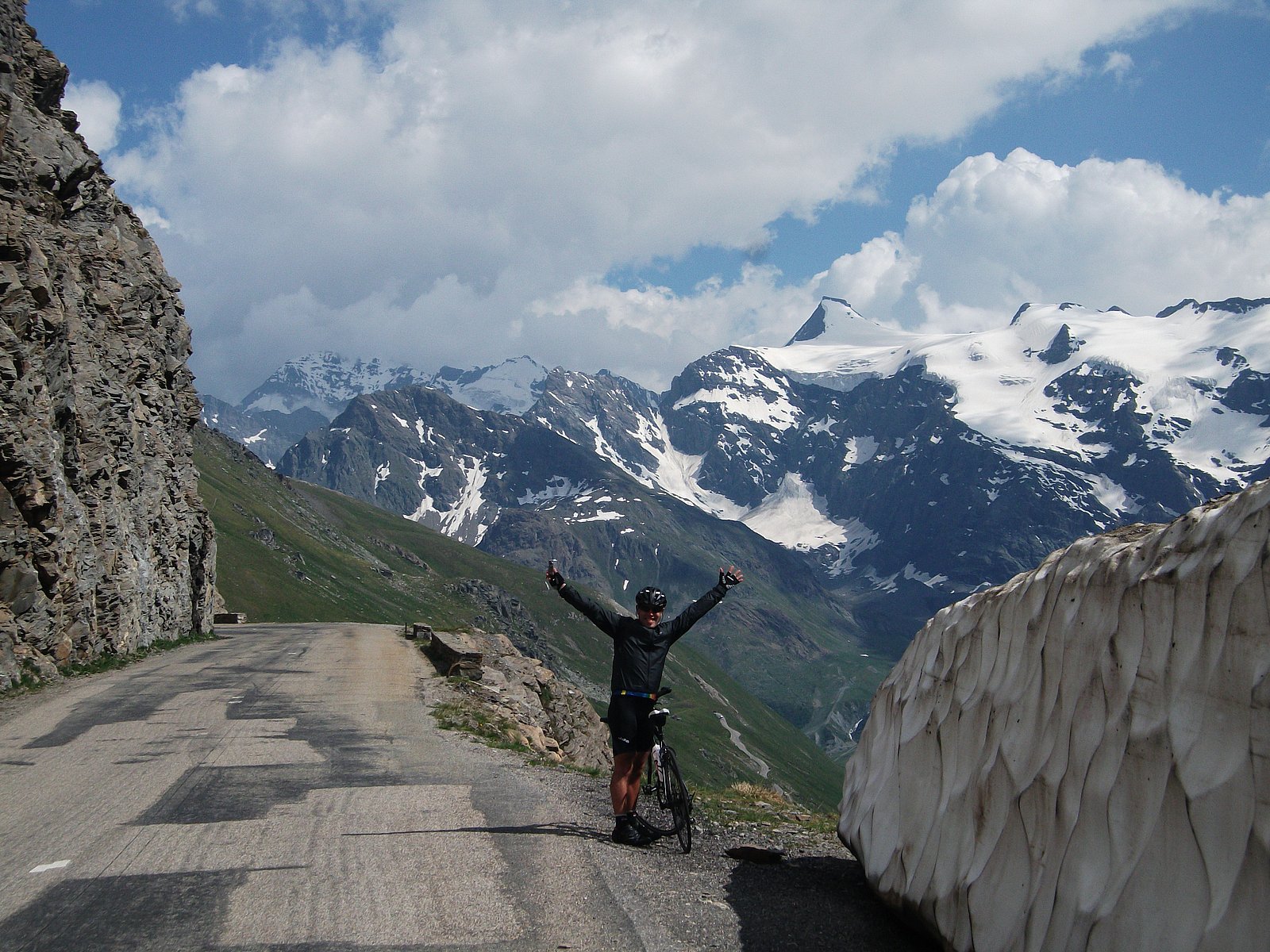 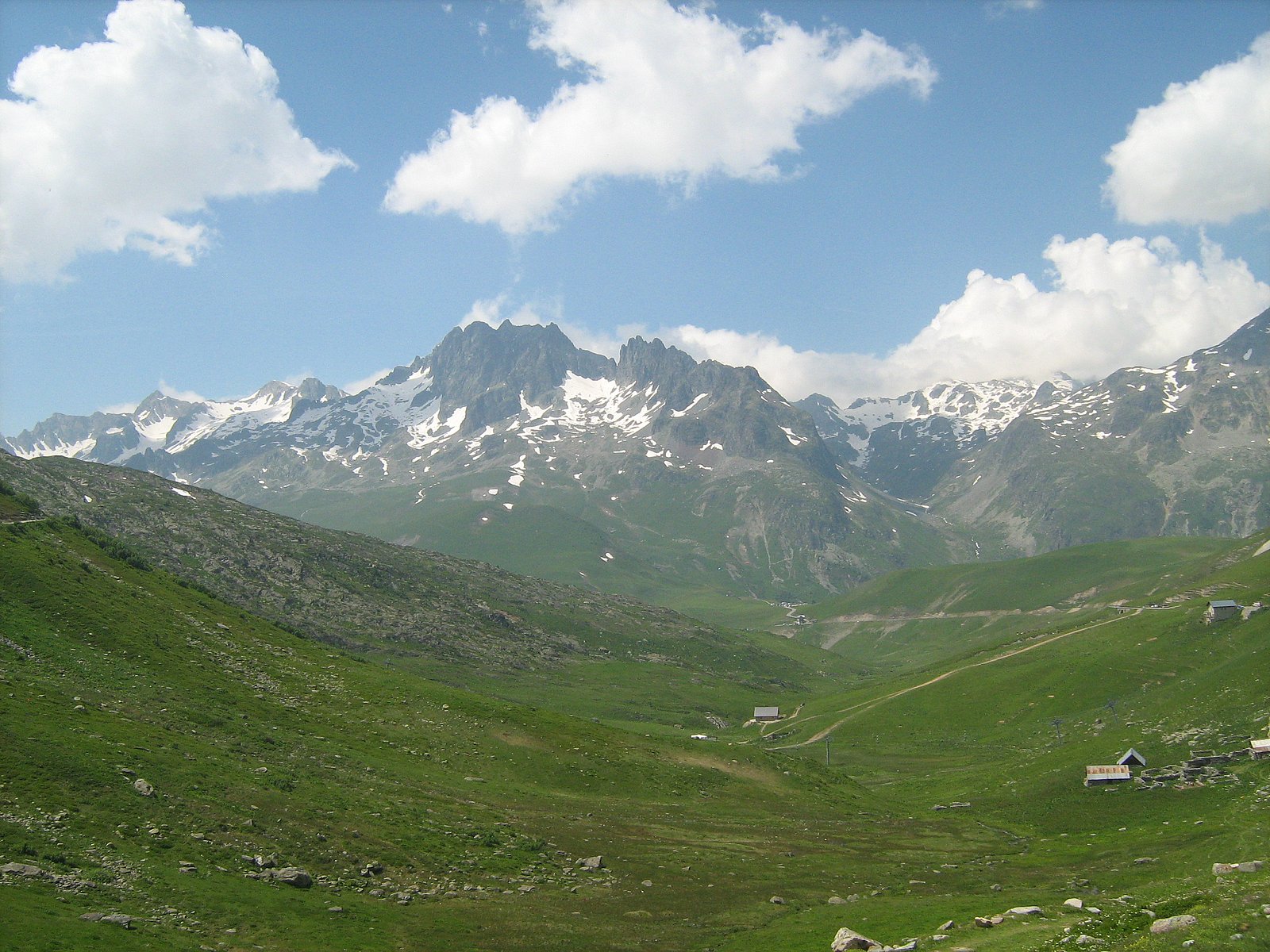 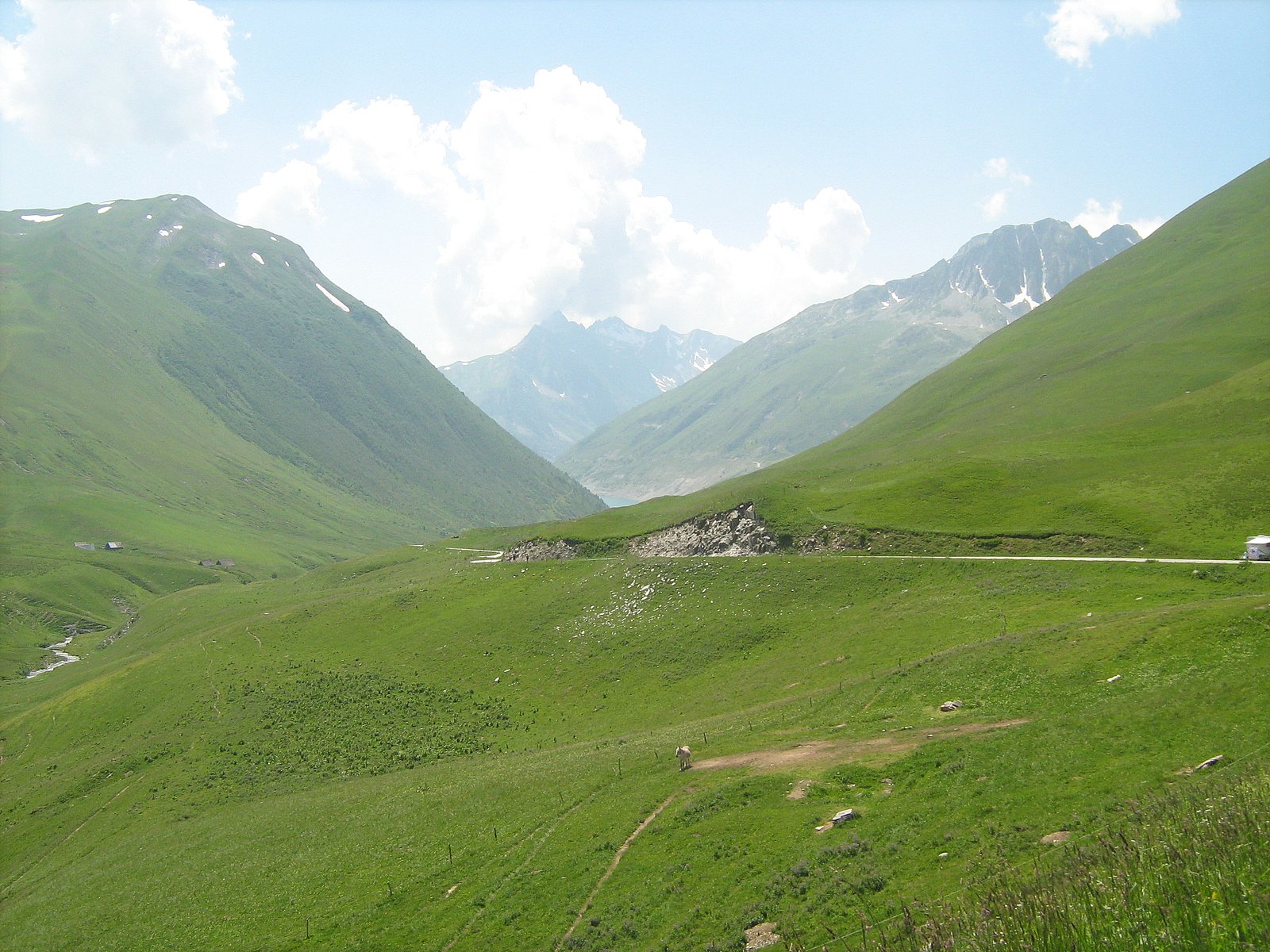 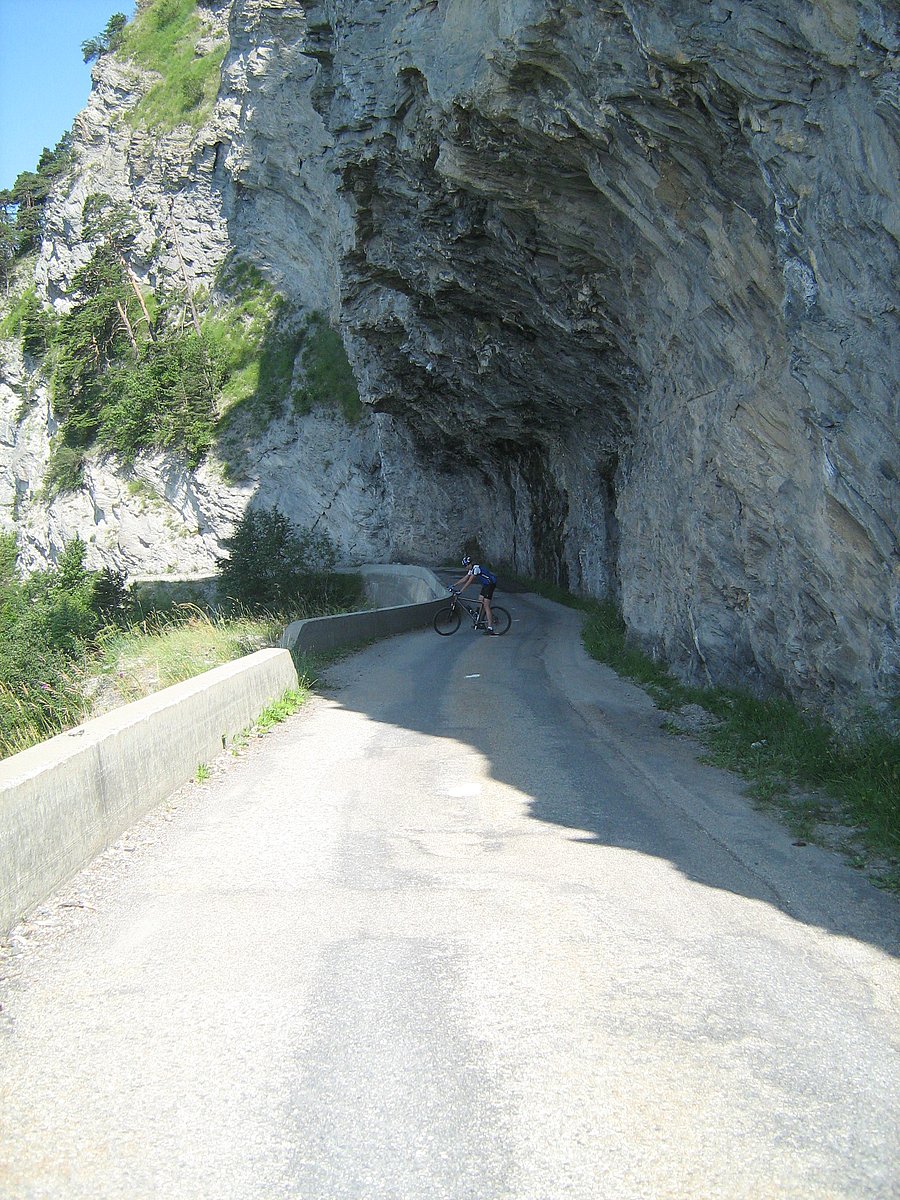 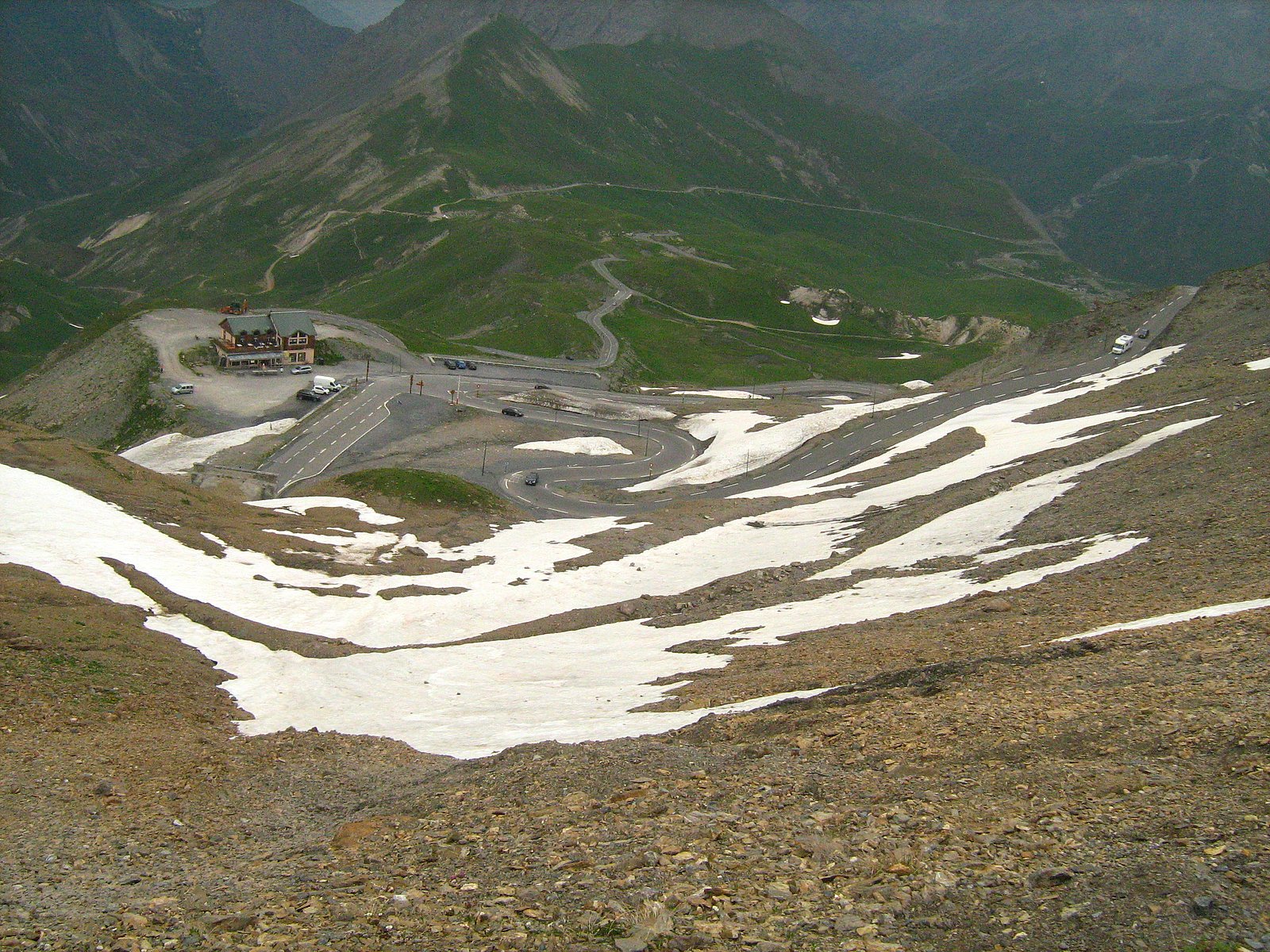 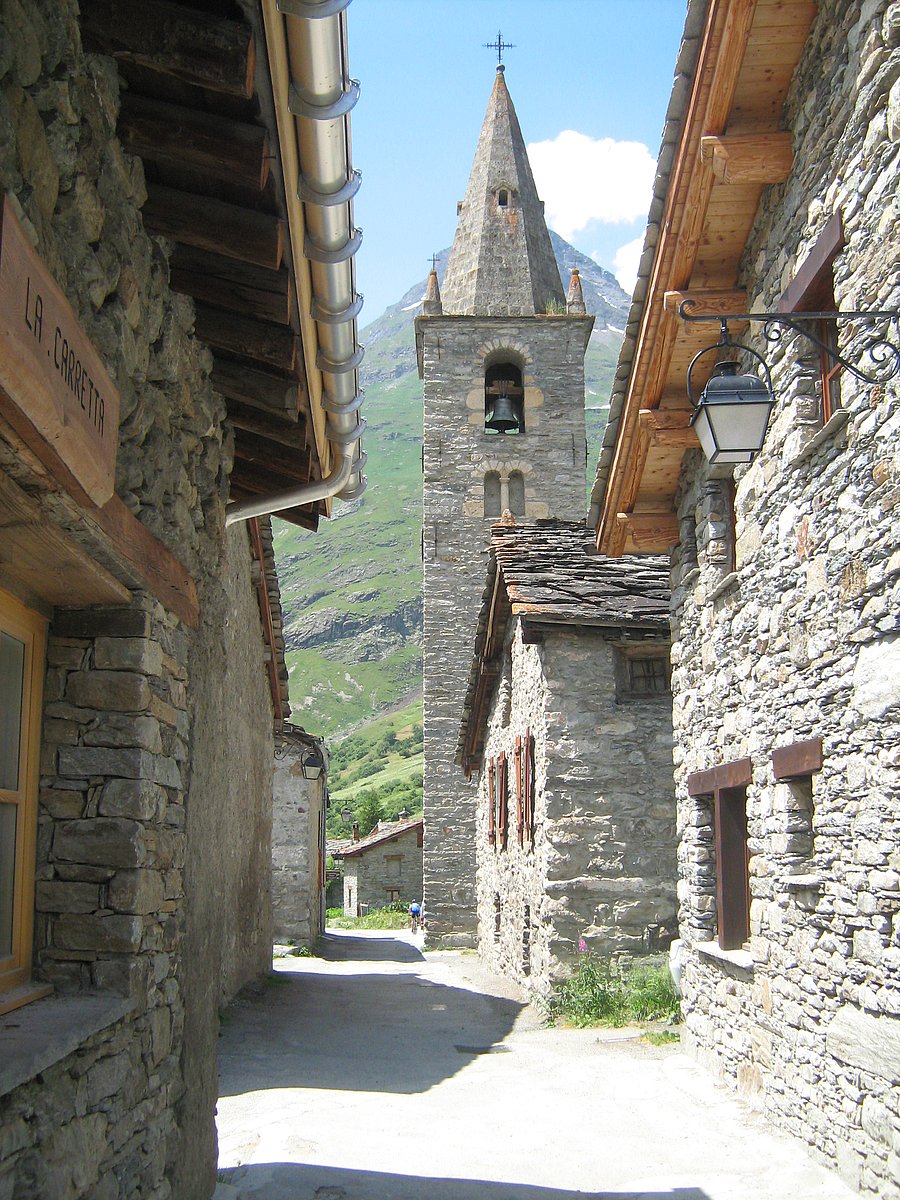 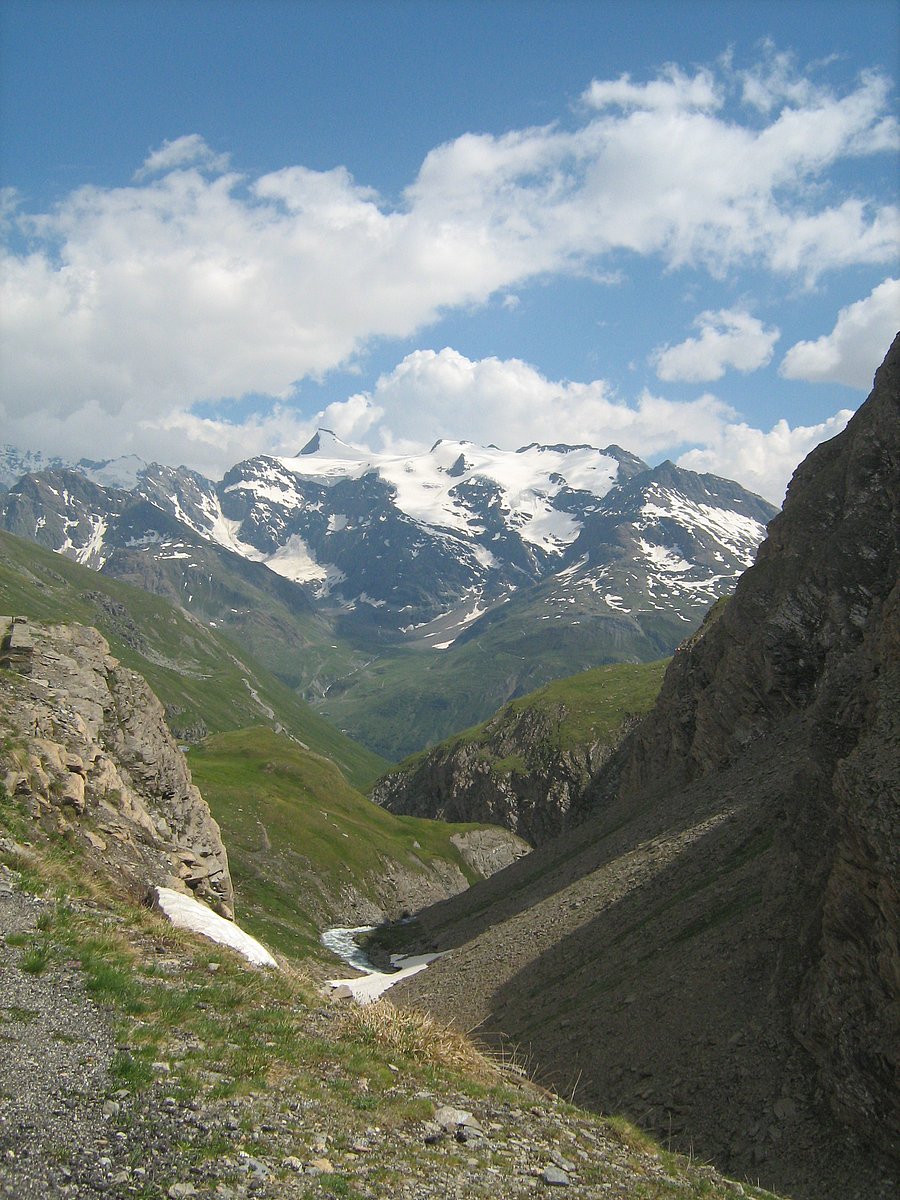